Sullivan to step down as Insurance Commissioner

Kent Sullivan has notified Governor Abbott that he will resign as Texas Insurance Commissioner in September to return to the private sector. Sullivan became head of the Texas Department of Insurance (TDI) in October 2017 and has led a major modernization effort in his three years at the agency. 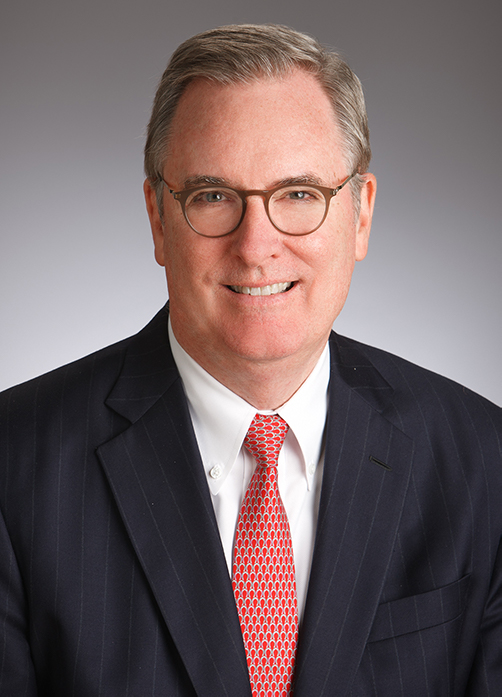 “Texas is grateful to Kent Sullivan for his leadership at the Texas Department of Insurance,” Governor Abbott said. “Under his tenure, TDI was responsible for protecting insurance consumers in the aftermath of Hurricane Harvey—the largest natural disaster in Texas history. The Lone Star State is better today because of Kent’s service, and I wish him well as he returns to private practice.”

TDI regulates the second-largest insurance market in the nation and the seventh-largest in the world. The agency’s modernization push has led to faster service in complaint resolution and agent licensing, an increase in online licensing applications, and a major organizational restructuring.

“Governor Abbott asked me to lead this agency shortly after Hurricane Harvey ravaged the Texas coast, and I was happy to help out in a challenging time,” Sullivan said. “TDI staff are sincerely committed to protecting consumers, and I’m proud of the work we’ve done to help them do their jobs more effectively.”

The agency has reduced its reliance on paper, streamlined rule development, and increased automation, training, and technical support in its call center operations. It made a seamless transition to remote work in response to the COVID-19 pandemic, and it just implemented an artificial intelligence project that holds the promise of transforming state policy reviews.

Sullivan has more than 35 years of legal experience and was a partner in several private law firms before becoming Insurance Commissioner. He previously served as a Texas Court of Appeals justice, a state district court judge, and first assistant attorney general for the Texas Office of the Attorney General.